Author of the Aona Series

Simon Williams is a UK-based author of dark fantasy, science fiction and horror.

In some ways he tries a little *too* hard to be “British”. He drinks copious amounts of tea (and Coke), moans constantly about the weather all autumn and winter, and in keeping with American caricatures of British people, he either has a Cockney accent or he sounds incredibly posh.

Works include the Aona dark fantasy series, YA fantasy / sci-fi adventures Summer's Dark Waters and The Light From Far Below, and Disintegration, a collection of nine short stories.

The venerable Mr Williams wishes he was more prolific, but he all too often writes at the same pace he runs. Happily, he doesn't make quite the same unseemly grunting and panting whilst at his woodworm-ridden old desk. 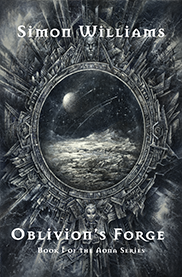 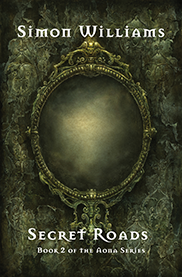 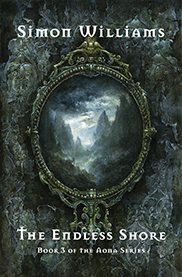 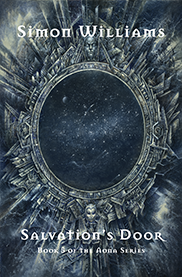 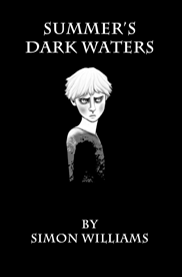 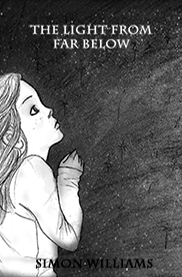 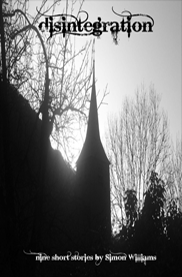 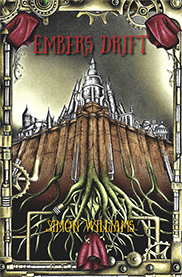